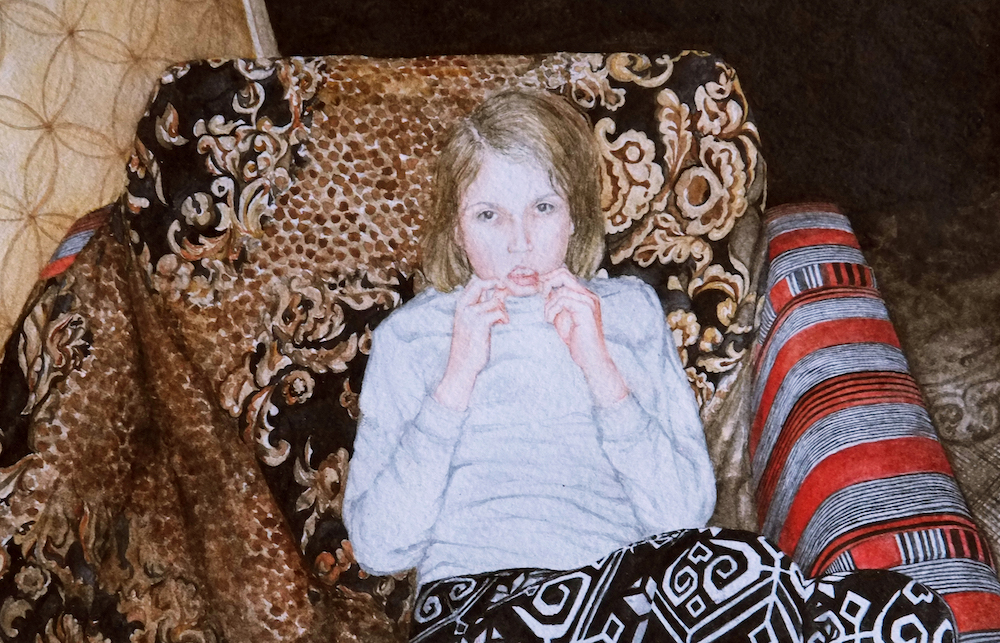 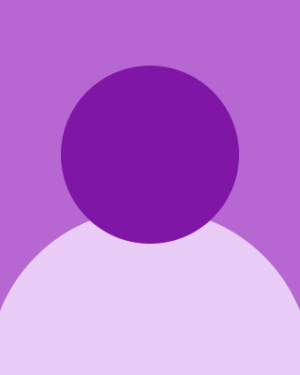 We met with Daria Sokolova on September 27; it was a little chilly, and it was nice that we didn’t have to talk in the heat, otherwise there would be less chance to understand what Sokolova’s art is about.

About three years ago, she started making art with practicing series on surfaces (and occasionally installing her objects in low-traffic urban areas). Before, Daria used to work as a florist, make up flower bunches and, perhaps, there she adopted a creative approach to work, even if she had to tie up a lot of similar smelling bouquets, identical to those described in the catalog.

What changed when Daria distinguished between artistic skills and business competencies? Sokolova continued to create images in volume and, in a general sense, moved from design of flower and petal floral cultures to a practice that required mastering a technique and then developing it into a unique style. In the text I’d prefer to omit detailing Sokolova’s entire art practice (and believe me, Daria can work with a variety of media) and look at the artist’s creative development by analyzing the superficial expressive plan.

The works that I consider in the previous two paragraphs (and will consider in the next one) are a series of watercolor drawings that Daria wrote based on family photographs with scenes from her childhood and early adolescence. Sokolova kept the plot, the ratio of light and shadow, the general frame. By transferring from a photograph to a watercolor sheet, the artist emphasizes the value of those moments from the family album. At the same time, Daria demonstrates her watercolor painting skill by repeating one photo after another: she tends to draw with watery paint – a skill that is recognized as a transitional stage between graphics and painting.

I educed this example to highlight the connection between different types of art: if design of flowers and bouquets is a practice with similar volumes, repetitive coloristic and olfactory solutions, if creating a series of watercolors based on photographs is the work of creating volume on paper, then the outcomes differ in expression and method of treating volume (real and pictorial perspectives differ in the degree of abstraction).

In what way are Daria’s art practices consistent? In addition to the switch of method of working with volume (from inflorescences to watercolors), her drawings are adjusted by repetition. Daria admits that she is fond of patterns and ornaments that is reflected in her quarantine works – the drawing “Quarantine-1” (watercolor, April, 2020). The curling pattern of the bedspread matches the woven carpet, as well as the angular patterns on gaiters (maybe not gaiters) matches the print on the wallpaper. To the left of the figure on the seat there is a fold. It is fixed specifically for the drawing and solves two problems – to show the play of light and shadow and to break the rise of the chair’s back.

Together with the fold, the pattern of gaiters is written (or are they not gaiters) in order to distort the direct perspective. The figure seats in a very soft chair, and rounded knees are so clearly marked in the foreground. The darkness and the chosen angle create a sense of uneasiness in the narrowing space. Homey monochromatic fleecy surfaces argue with a bright armrest to the right of the figure and a small red sign “here is a chair too” on the left armrest. The off-white turtleneck is noticeable because of the cold light color compared to all the warm and less bright surfaces in the room. Soft clean hands are in tune with the light spot. Most of all attention is attracted by a deliberately whitened face with a direct sobering gaze.

The body in the chosen pose as if lacks a rough woolen blanket, but it would not hide the exhausted state of the April imprisonment (gaiters are not important here). There is no time in Sokolova’s April either. Though, it is easy to get the topic and catch on to the plot of the work, which is built on alternating plans and significant contrasts.

To define the nature of Daria’s art practices that are consciously regulated by repetitive geometry, I’d add a companion thesis about the nature of flowers that repeat each other within the family and clan. Each inflorescence grows differently, though some of the flowers act like a well-known visual symbol, such as rose, chamomile and clover. I pursue one goal when I use images of flowers and their symbolism in two senses – for a metaphorical explanation of pattern in Sokolova’s work and for a visual explanation of art skill that grows out of Daria’s past experience in another sphere. Having learned to draw on her own, perhaps, the artist is looking back at her past experience in designing ornaments from fresh flowers.