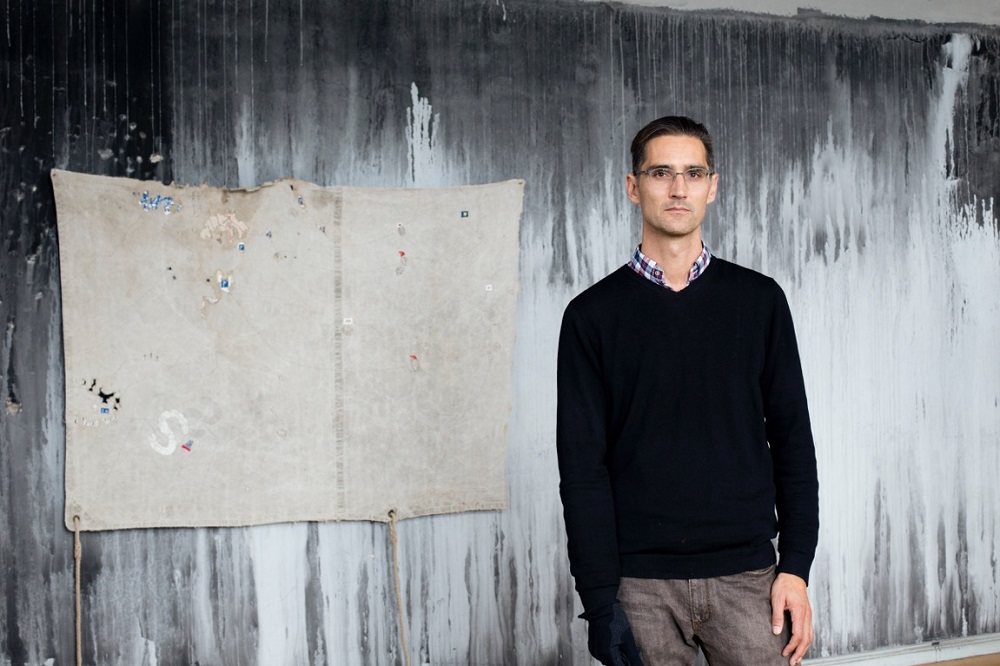 Text about the artist

International experts and participants of the project “Art platform for the promotion of Ural contemporary art”, which is implemented by the Sinara charitable Foundation, continue to work on critical texts about contemporary artists. Emerging art critics have numerous interviews, presentations, and consultations with experts – Jonathan Habib Enqvist from Sweden, Nadine Reinert from Switzerland, and Willem Jan Renders from the Netherlands. Now the authors, together with Tutors, have moved on to a new stage – creating texts about the work of Ural artists or about their specific works.

– The goal of the project is to articulate the practices of artists through the external view of critics. During the online discussions we were joined by the Ural artists and communicated with participants. Based on this collective process, the authors have selected artists and will dedicate their critical texts to them, which will be published on the Art platform website. Four texts will be written by Tutors – they will be printed as separate zines. Printed publications will be distributed to libraries and cultural institutions.

The artist that Jonathan Habib Enqvist writes about is Asya Marakulina. The girl is from Perm and has been living and working in Saint Petersburg for more than 10 years. During this time, she graduated from the faculty of arts of St. Petersburg state University and the school of young artist of the PRO ARTE Foundation, where famous contemporary authors of St. Petersburg studied: Leonid Tskhe, Alexander Tsikarishvili, Ilya Gaponov, Tatyana Akhmetgalieva and others.

“I was both pleased and alarmed by Jonathan’s decision. I had no experience working with a well-known curator on writing texts, so I assumed that the process would take a lot of effort, but it was easy and interesting. It is extremely important for an artist to have an outside view of his work in order to understand how his work is perceived, ” commented Asya Marakulina.

Before choosing an artist from Perm, Jonathan Habib Enqvist reviewed the portfolio of 90 Ural contemporary artists.

– ASI’s works have something local and universal in them. I was mainly intrigued by three paradoxical things: the variety of expressions combined with craft sensitivity, the ephemeral and yet complex nature of her work, and the poetic view of the world combined with a certain work ethic. In addition, she once mentioned in a conversation that she doesn’t see the point in curating texts about artists, so I wanted to accept this challenge, ” Jonathan smiles.

The project “Art platform for promoting Ural contemporary art” is implemented with the support of the presidential grants Fund. The unique cultural event is attended by 20 authors from Yekaterinburg, Perm, Chelyabinsk, Noyabrsk and other cities, 86 Ural contemporary artists and 4 international experts. Critics conduct interviews, talk about contemporary art, and work on texts that will be published on the project’s official website with an English translation. Over the summer, 45 webinars were held dedicated to the study of Ural contemporary art and the practice of writing critical texts. 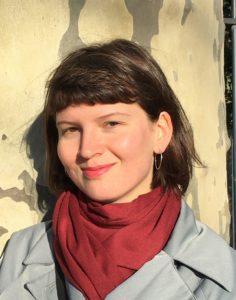