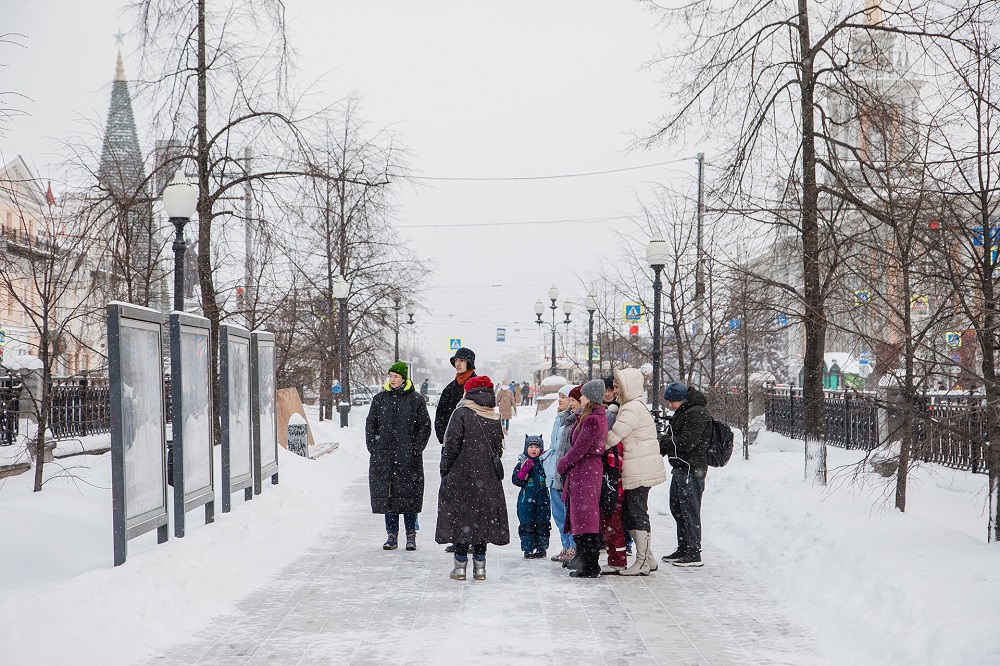 Tour of the exhibition 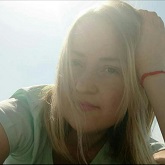 In Yekaterinburg, on the pedestrian alley of Lenin Avenue, the first excursion took place-a walk through the street exhibition of modern art criticism. The open-air exhibition displays the work of Ural artists through the prism of the texts of the participants of the project “Art Platform for the Promotion of Ural Contemporary Art”, which is implemented by the Sinara Charitable Foundation with the support of the Presidential Grants Fund. The tour was conducted by the curator of the “Art Platform” Zhenya Chaika.

– Our project is to create a unified environment of communication about art, which will remain with us. The participants-critics received publications and their own texts, worked out in a caring team. Artists-texts about themselves in Russian and English. All together, we got a community built on the basis of a conversation about art and open to the outside, ” said Zhenya Chaika.

The heroes of the author’s publications are modern Ural artists working in various formats: Fedor Telkov, Anna Marchenkova, Ilya Grishaev, Asya Marakulina, Sergey Laushkin, and many others. The aspiring art critic Dmitry Belkin dedicated his text to the work of Vladimir Seleznev.

– Vladimir Seleznev has been writing for a long time, but there are not many texts about him, so I decided to outline the entire field of my hero’s activity and find a cross-cutting topic for all his projects. After all, Vladimir is engaged in painting, graphics, and installation, so it was interesting to look at his completely different works, – said Dmitry Belkin.

According to Zhenya Chaika, the participant of the” Art Platform ” chose an ambitious task for himself and coped with it perfectly. “We looked at the catalogues of the exhibitions in which Vladimir Seleznev participated in quite thoroughly, and were surprised that there were almost no critical works about him. Now we can say for sure that Dmitry got one of the first texts about the work of the artist Seleznev, ” commented Zhenya Chaika.

Anyone can immerse themselves in the world of contemporary art – the exhibition is available to the audience until the end of January. A cultural walk with the curator of the Art Platform and the project participants will take place on January 30 from 12: 00 to 13: 00. The meeting place is the pedestrian alley of Lenin Avenue (between Weiner and Sacco and Vanzetti streets).

Young critics from Yekaterinburg, Perm, Chelyabinsk, Noyabrsk, Ural contemporary artists and international experts from Sweden, Switzerland, France and the Netherlands participate in the unique cultural project “Art Platform for the Promotion of Ural Contemporary Art”, which is implemented by the Sinara Charitable Foundation with the support of the Presidential Grants Fund. By the end of January, the result of the collective educational process will be the appearance of critical texts about artists on the project’s website, four zines (art brochures) have also been released and sent to libraries and cultural institutions in Russia and Europe. 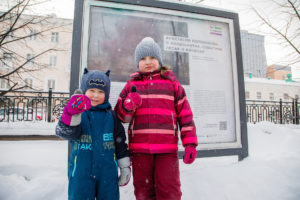 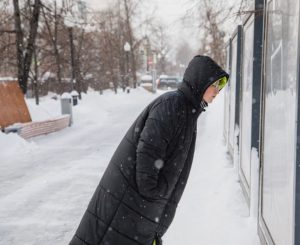 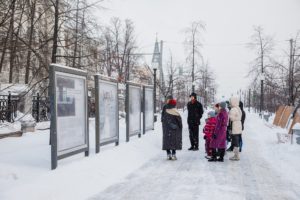 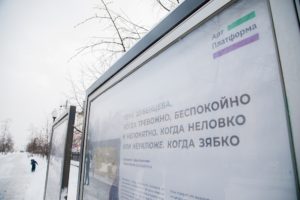 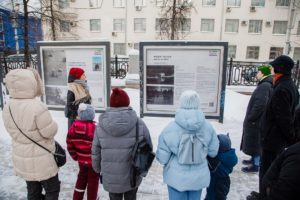 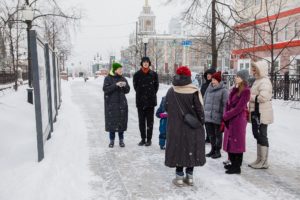 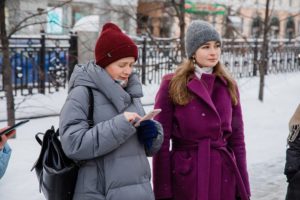 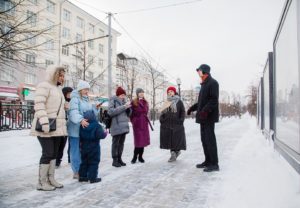 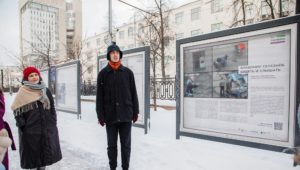 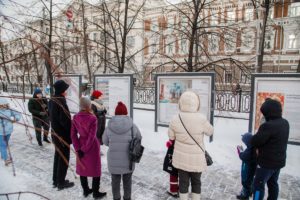 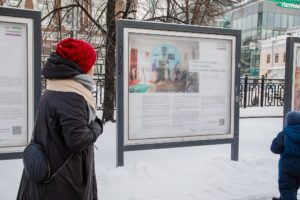 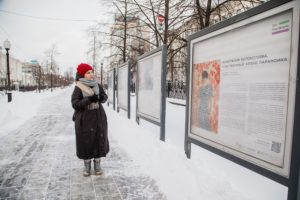 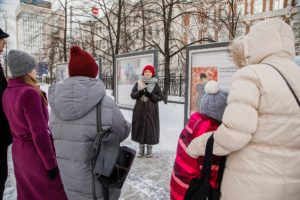 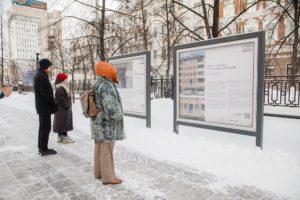 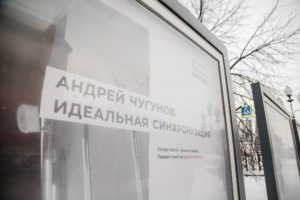