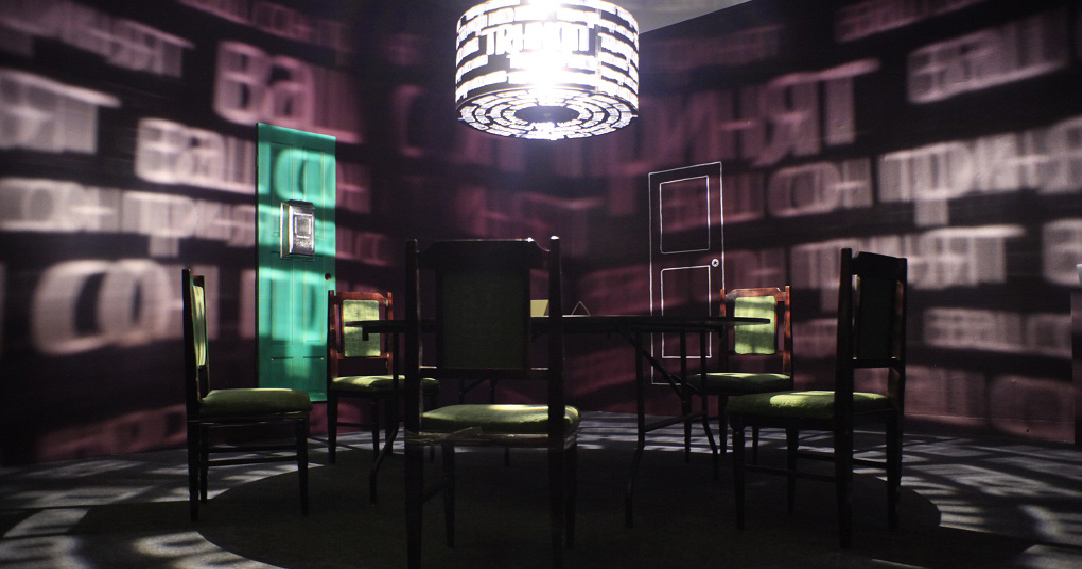 More
about the project

1. Why does the local art community need this project?
The text is a form of feedback. This is a tool that an artist can use to understand how his work works with the audience, to understand whether his creation works at all. Sometimes the text about the artist or his work simply helps the artist to understand what exactly he did and lead him to some new thoughts. Text is a recognized, obvious, and well-established form of thinking about art. Now our artists create in a vacuum. Critical texts about their works are not written, which means that the number of people who can learn about artists and their works is absolutely equal to the number of people who have seen these works. In our project, we collect the initial corpus of texts (there will be 24 of them this year), translate them, and publish them online on our website uralartplatform.ru and we try to make sure that these texts are read. So we are taking a step towards removing the cap of invisibility from the Ural art community, which is only occasionally lifted or (even more specifically) holed.

2. How did the project idea come about?
In 2018, the Sinara Foundation supported the project of the Ural branch of the NCSI to publish monographic zines by Ural artists. The author of the idea and curator of the project – the then Deputy Director of the UF NCSI Zhenya Chaika. Initially, this project was not considered a one-off, the plan was to try out the format and find possible extensions. In 2018, the exhibition “Archive in progress” (curated by Patrick Gosati and Zhenya Chaika), which represented the thirty-year-old archive of the Swiss collection Cahiers d’artistes, was held in parallel at the NCCA. As part of this exhibition, a four-day workshop on critical writing was held in partnership with Pro Helvetia. It was an amazing experience. But the main thing is that it gave a start to the maturation of the circle of art critics in Yekaterinburg, which exists completely independently and out of institution (which is exceptionally correct and fair, in my opinion). By the way, zines of 2018 can be read on our portal uralartplatform.ru

3.Who are the participants of this project and what does it give them?
The project participants are, first of all, those who want to gain new experience in the field of writing about art. I don’t want to use words like “learn”, “adopt”, and others that define the hierarchy. Yes, we have Tutors, an editor, a proofreader, a curator, after all. But these established roles are more functional than didactic. We are not talking about someone teaching someone something. First of all, the project is to create a unified communication environment about art, which will remain with us and for us even after we formally complete the project. It is fundamentally important: this environment should not and cannot be sealed. This is why we invite some of the most experienced participants (and call them “Tutors”) from the outside world. Secondly, the participants of this project are, of course, artists. Because any conversation about the work of a living artist should begin with a meeting with this artist. I think that with artists, we will have to puzzle over how to come up with the least painful format for their art online meeting. But the game is worth the candle – because in the end, the artists will get texts about themselves in Russian and English. Participants-critics will receive publications and their own texts, worked out in a caring team. All together, we will get a community built on the basis of a conversation about art and open to the outside.

4.How is the project changing due to the pandemic? Does the global situation affect the progress of the project? On the formats work?
The pandemic affects everything and everyone, it would be strange to say that it does not affect our project. We are doing everything possible to ensure that the situation only has a positive impact. First of all, we translate all our workshops, meetings and seminars into an online format-but everyone has already got used to it, got used to it and found their favorite programs. Here there are several internal, I would say methodological problems that we will need to overcome through our already General critical arguments, in particular, the question of getting acquainted with works of art without originals (if we get acquainted with them exclusively online, due to sanitary restrictions). In other words, the external situation forces us to turn to purely internal shop theoretical problems.

5.What is this project about?
About texts and how text is both an end and a means. The end is for the writer, the means is for the artist.

6.What does the project consist of?
We start with the workshops. There will be 4 series of them, 4 series of intensive seminars, between which there is independent work in large and small groups, as well as individual work under the supervision of a curator and editor. We run a blog and post information about the progress of our work on our site (to the extent that we find optimal). When ready, we translate texts and publish them on the site. By the fall, we should be able to handle the texts. Meanwhile, 4 printed publications are also being prepared, the texts of which will be written by Tutors. At the end of autumn, we hold presentation events for the project. We very much hope that the situation will allow us to conduct them online, we will all meet in person, bring Tutors here and arrange public discussions of the results of our work.

7.At what point do artists appear in the project?
Immediately. Artists are the beginning and end of this project. With the presentation of their works, artists are present at our seminars and workshops, artists become the heroes of texts and, ultimately, the owners of these texts. Texts that can be a critical addition, such as an external view for a CV or portfolio.

8.Why do you consider texts to be an effective tool for telling the international community about Ural art?
Texts travel faster and easier than works. Art works exist in the space of exhibitions or workshops, presented online they lose their “aura” (as Benjamin might say). Texts are a way to talk to curators, gallery owners, and managers. We translate texts into English – and the conversation about local artists becomes international.

9.What will be left of the project to the city and region?
I would say that the project produces results on three levels. First, there is an initial corpus of texts about artists. Secondly, a community of people in the region who write about art is being formed/strengthened. Third, we get a new format for talking about the art of the Urals – both in the region and far beyond its borders.

10.Will this be a one-time project or is it planned to continue?
This project is already a continuation of the 2018 initiative. There is no reason to believe that we will want to put an end to 2020.

11.How and where can I read the written texts?
First of all on the site uralartplatform.ru. 4 texts will be written by Tutors and printed as separate zines. We will send printed publications to libraries of cultural institutions. Of course, their number is limited, so first of all, we will try to cover those institutions where visitors are given the opportunity to open access to books. Part of the printed publications (up to 40 pieces) will be given to the artists to whom they will be dedicated, for their own distribution.