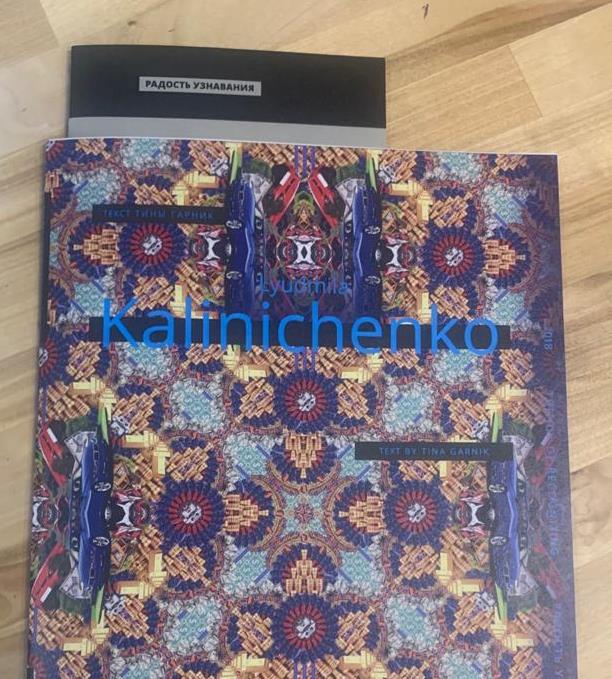 Workshops of the art platform project of the Sinara Charitable Foundation with the support of the presidential grants Fund of the Russian Federation have started in Yekaterinburg. The unique cultural event is attended by 20 novice authors from Yekaterinburg, Perm, Chelyabinsk, Noyabrsk and other cities of the Ural region, 86 Ural artists and 4 international experts from Sweden, France, Switzerland and the Netherlands. Ahead of novice critics are waiting for interviews, presentations, individual consultations in online format and, of course, texts! Over the course of three months, participants will have an exciting work on the appearance of a wide variety of texts about the work of Ural artists or their specific works. Meetings with students will be closed, but formats for public discussions and presentations are being developed for a wide audience.

The first group meeting was held online. Young art critics got acquainted with each other and discussed their attitude to the text and contemporary art. And then there was a surprise for aspiring writers: Jonathan Habib Enqvist himself joined the online conference! The renowned Swedish curator and writer runs the curatorial residency in Stockholm (CRIS) and is the editor of an online magazine tsnoK.se in 2019, he curated the VR Pavilion of the Venice Biennale. Currently, Jonatan is the artistic Director of the Nya Småland project. The Swedish curator welcomed the participants and told them what is waiting for them in the Art platform project.

“This is an experiment based on curiosity. Perhaps we can learn something about the General world that arises in connection with the text between the artist and the person who writes about it. It will also be a story about translation. Between languages and between practices. Sometimes we will communicate in languages that no one in the group actually speaks. And, of course, in English – the international language of the art world of the XXI century; although in fact it is the second, third or even fourth most important language for participants. We are not limited to one language, although this does not mean that we speak all of them. We will allow ourselves to push the boundaries of this language and our own, ” said Jonathan Habib Enqvist.

“Art platform” is a tool for dialogue with a professional audience, which will increase the degree of involvement in the artistic environment of Ural authors. The idea of the project is to speak the practices of artists through the external position of critics, which will allow artists to build their creativity more consciously.