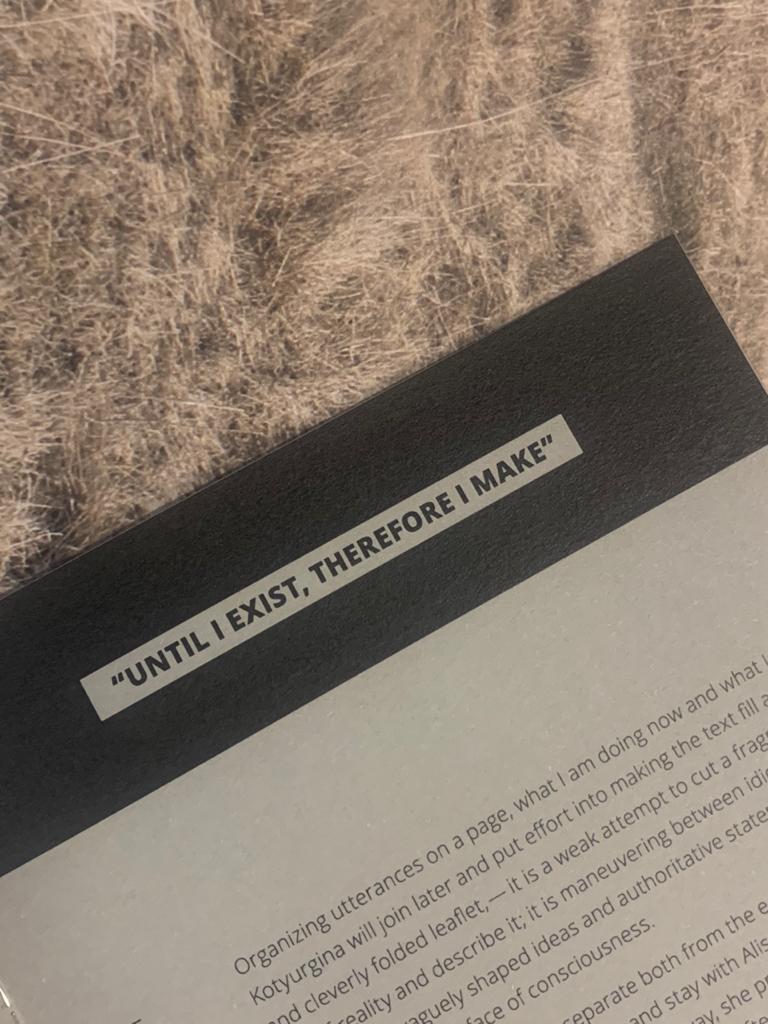 Sinara charitable Foundation announces a competition for young art critics within the framework of the project “Art platform for the development and promotion of Ural contemporary art”. The purpose of the competition is to search, select, develop and support art critics, art theorists or writers who will participate in a series of international master classes with subsequent publication of texts on the art platform’s own website with translation into English. Participants can be citizens of the Russian Federation who live in the Ural Federal District, including in the Sverdlovsk, Kurgan, Chelyabinsk, Perm, Tyumen regions, KHMAO, YANAO, without age restrictions. Important criteria for selection are the status of a novice critic and readiness to participate in face-to-face training events of the project with international experts-Tutors, knowledge of English at least intermediate level. Master classes and work shops (intensive) will take place between may 27 and July 31, 2020.

According to the curator of the project Zhenya Chaika, the objectives of the competition are: to create a communication platform for the exchange of experience with international experts; to form the participants ‘ competencies in the field of art criticism, including through training and receiving feedback from the competition experts; to identify and promote promising personnel for creating critical texts about young modern Ural artists; to popularize modern Ural art and promote information about it in the international community. “During the Competition and project implementation, we will prepare at least one critical text for publication with each participant, translate the texts into English and post them on the Art platform website. At the same time, it is important that professional editors and translators will help us work with texts,” said Zhenya Chaika.

The project “Art platform for the development and promotion of Ural contemporary art” has received support from the presidential grants Fund and is being implemented with funds for the development of civil society. To participate in the competition, a candidate must submit an electronic application to the organizer of the competition at the following address no later than the beginning of pre-selection (by April 05, 2020) uralartplatform@gmail.com, in the subject line, specify “request_art-critic”. The attachment must contain: a motivation letter (a letter in which the candidate answers the question why they want to participate in the project), examples of written texts collected in a single pdf file. The fact that texts are published does not matter. The selection results will be published as a list on the contest website www.bf-sinara.com no later than may 01, 2020

According to Natalia Levitskaya, President of the Sinara Foundation, the competition among young art critics and subsequent intensive courses will help form a stable community of creative people whose focus will be turned towards contemporary Ural art. “We want to bring together young artists who need critical texts and monographs, as well as authors who are interested in improving their skills in writing such texts. That is why the events organized by the Sinara Foundation will be held with the participation of artists and critics at the same time,” Natalia Levitskaya said.