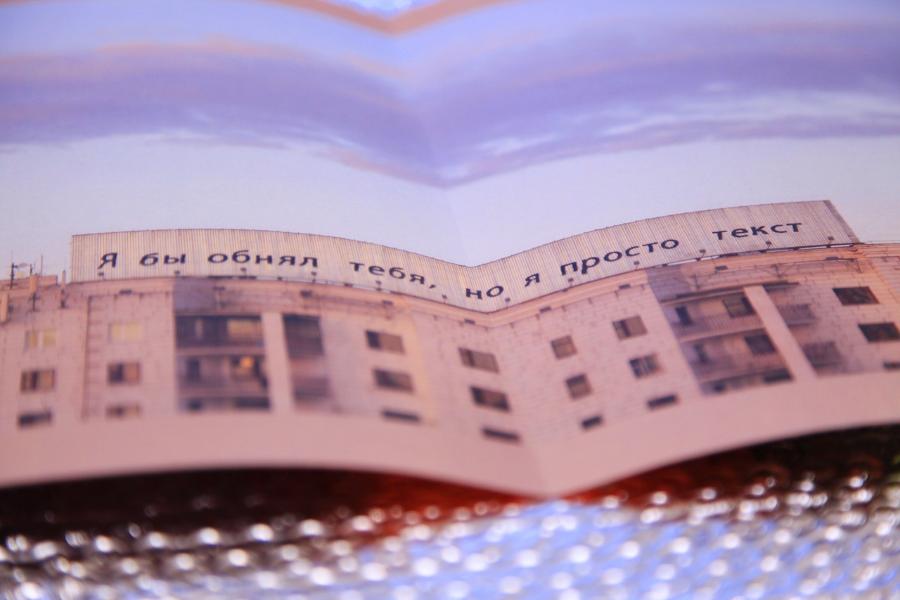 Chronicle of the pandemic

In the second half of March, the city’s exhibition halls were closed for quarantine. Accounts in social networks of most institutions were silent or worked according to the old plan, passing the news agencies the agenda of the pandemic and crisis.

Cultural institutions had previously made no secret of their disdain for the audience: individual meetings progressed monotonously, and multi-component events were described in accounts and on websites in a vague way, as if clarity in the texts was forbidden. Direct communication with the audience became impossible after the closing of the halls in March, so we had to limit communication to mediated via the Internet. The nature of the connection between the organization and the audience then began to be felt without embellishment.

In public accounts of institutions, guest speakers shared their concerns, meaningfully uttering the word “future”. The other sounds that came out of their mouths also made little sense. The smart look and soothing intonation, contrasted with the verbal exercises of the speakers, turned the talk show format into a lengthy oxymoron. Online inclusions did not collect people who came to say Hello, stayed for a short time and came out more often than they stayed. Wasting time on such rants was a blind luxury of institutions. In April, real humanitarian aid was already measured by the number of masks and hospital beds, rather than the number of experts who went on the air.

By may, the feed was covered with low-quality content that had nothing to do with the city’s cultural landscape. There was nothing to write or read about him: he was pinned down by global problems. The phrase “current cultural agenda” lost its meaning, because the agenda went into the shadows, was not felt, and refused to yield to the forces of marketing departments. The interests of the target groups shifted from art practices to maintaining the financial situation, and social and economic needs outweighed cultural ones. And only cultural institutions continued their narcissistic story about how cool it is to own funds, collections, and archives. This attempt to use meaningless content to contain the news flow coming from the real world reports a weak capacity for reflection within the community.

The text was created as part of the Art platform project, uralartplatform.ru

*Educational work of the project author