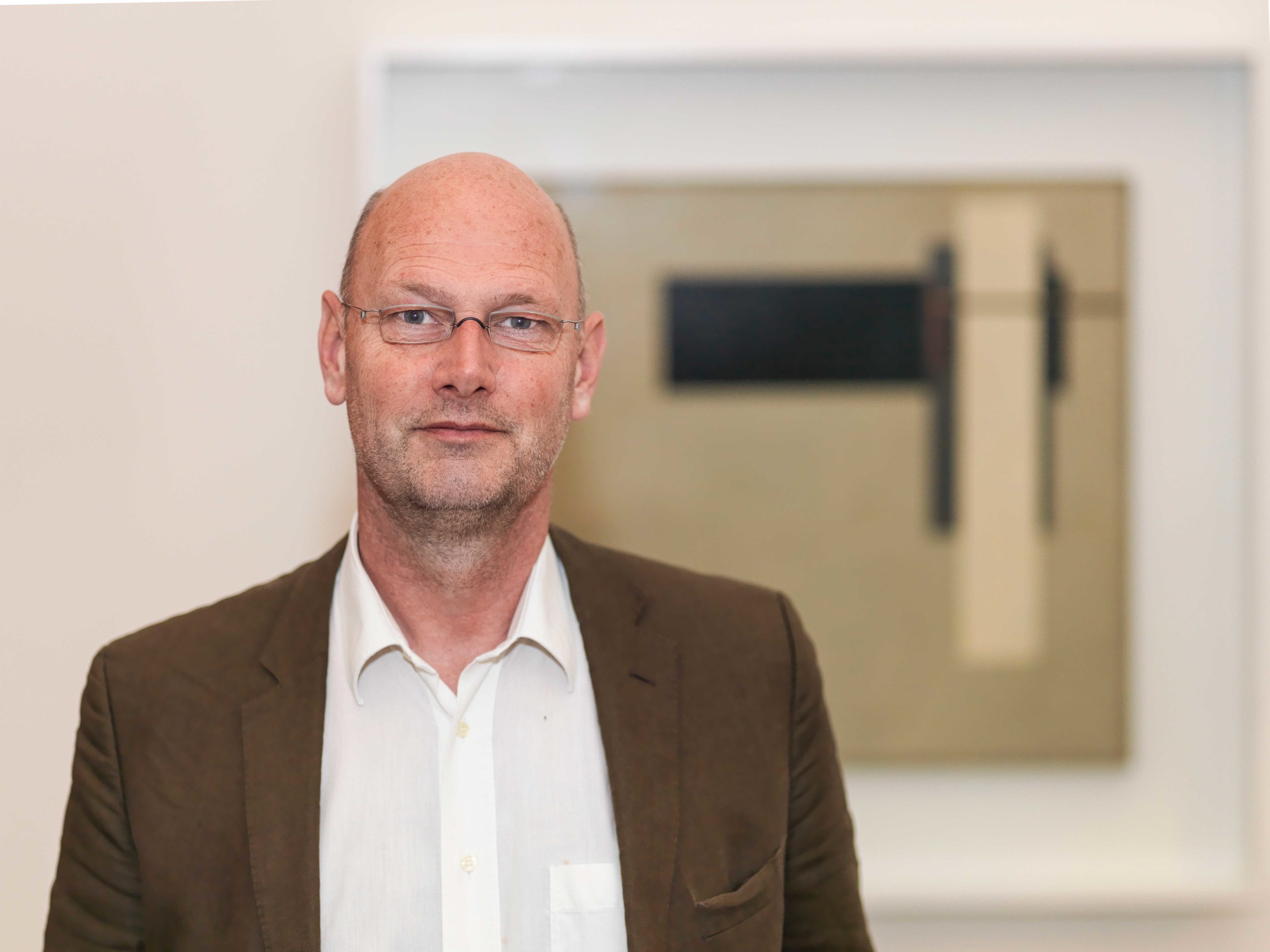 Willem Jan Renders (1955) studied art history in the Netherlands and in Italy. After
his graduation at the University of Utrecht, he worked in Museum Boijmans Van
Beuningen in Rotterdam and in the Kunsthal Rotterdam. Since 1996 he works in the
Van Abbemuseum in Eindhoven, first as head of Communications and then as head of
Education. Since 2012 he works there as curator Russian Art. He is Board Member of
GRAD in London and member of the Board of Trustees of the Russian Avant-garde
Research Project (RARP). Together with Charles Esche he curated the exhibition
Lissitzky – Kabakov : Utopia and Reality’ that was shown in the Van Abbemuseum in
Eindhoven in 2012 and after that in the State Hermitage in St. Petersburg, the
Multimedia Art Museum in Moscow and in Kunsthaus Graz. Together with Angela
Lampe he curated the exhibition ‘Chagall, Lissitzky, Malevich – The Vitebsk Art
School and Unovis 1918 – 1923’ which opened in March 2018 in Centre Pompidou.
Together with Isabel Wünsche and Miriam Leimer he is currently preparing a
conference and an exhibition on ‘The First Russian Art Exhibition’ (1922/’23).