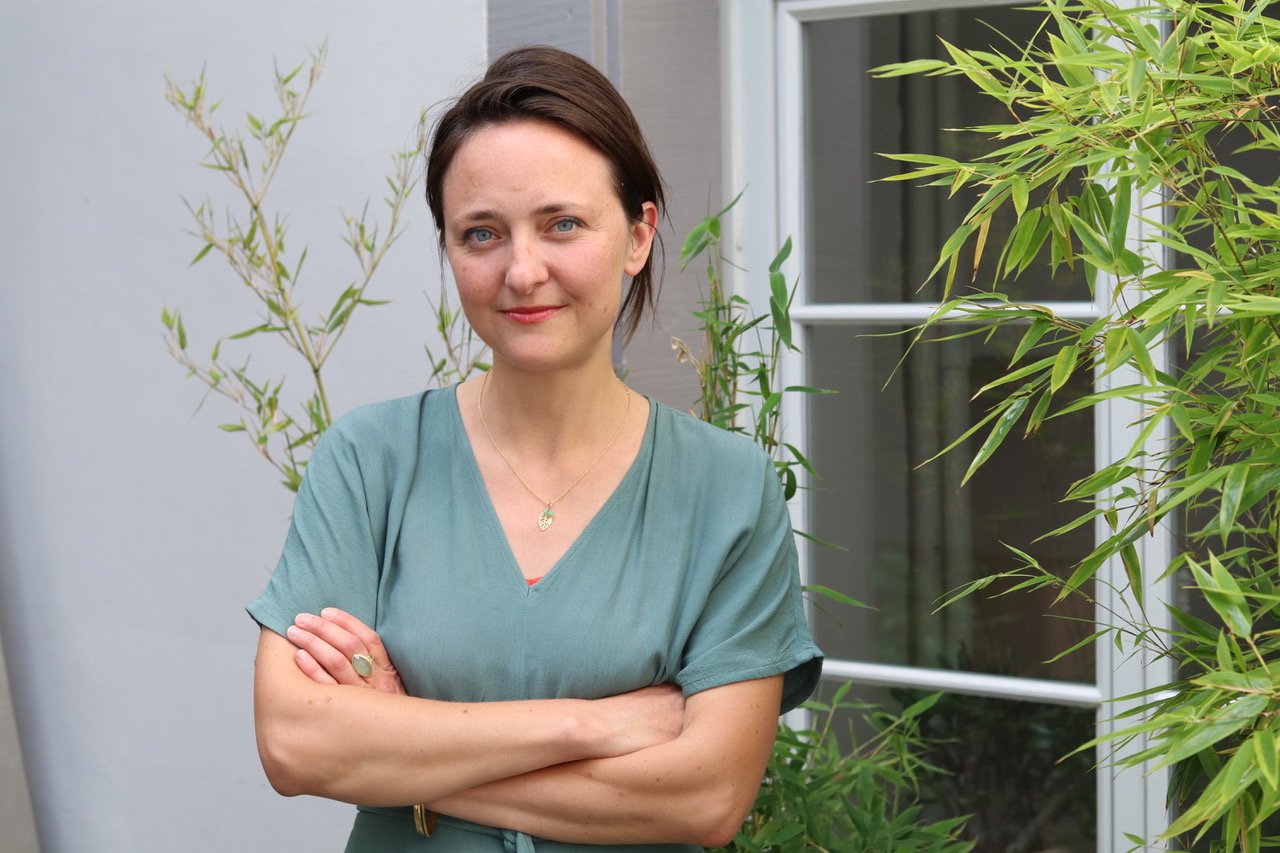 She studied philosophy, Russian studies, Slavistics and modern German literature, as well as cultural management (Master of Advanced Studies). From 2008 to 2011, she wrote the program and was responsible for PR at the Basel house of literature, and from 2005 to 2011, she managed the Philo cafe in Basel. She has repeatedly acted as a moderator of various cultural events. Co-founder and one of the two heads of the “Philosofikum” cultural and educational center opened in 2010 in Basel, where he also acts as a curator of cultural programs. Since 2015, he has been managing projects carried out by the Filosofikum in the historic printing house in Ackermannshof(Druckereihalle im Ackermannshof).

Many years of experience in curating and conducting public events in various fields of culture (literature, fine arts and cinema). Special attention was paid to the countries of Central and Eastern Europe, as well as to the promotion of Swiss literature and fine arts in various regions of Russia. Since 2019, we have been working on a permanent program of “Filosofikum” called “EAST-WEST” in cooperation with international partners.