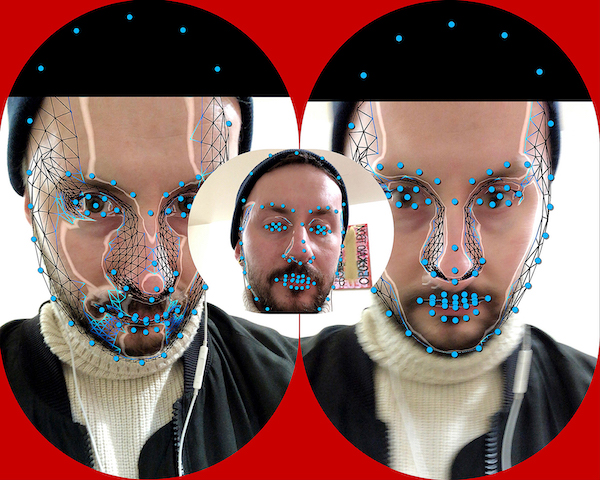 Aleksandr Sedelnikov was born in Kasli, Russia in 1986. After graduating from the faculty of Physics at the Chelyabinsk South Ural State University in 2008, he moved to St. Petersburg and graduated from the Galperin’s School of Photography in 2010. From 2009 to 2012, he was a participant in the educational program of the Informational and Cultural Programs “PhotoDepartment” in St. Petersburg. In 2011, he completed his first book “See You Later!”, and in December of the same year he had a personal exhibition “See You Later!” in the “FotoDepartment” gallery. From 2012 to 2015 Aleksandr studied at the Faculty of Photography at the Gerrit Rietveld Academy in Amsterdam. In 2015 his book “See You Later” was shortlisted at the Unseen Dummy Book Award in Amsterdam. In 2016, Aleksandr moved to Tunisia. The material he got there became a part of the personal exhibition “Bardo Touch”, which Aleksandr realized at the Gallery 2.04 (Pushkinskaya 10, Museum of Nonconformist Art) in St. Petersburg in October 2017. From 2017 to 2018 Aleksandr organized several personal and group exhibitions and projects with curator Anna Zavediy, including collaborations with the “Oskolki” art group, artist Liza Bobkova and his friend and activist Scotty Gravenberch. In the summer of 2018 he moved to New York, where Aleksandr continued to work at the Martinez Gallery and studied at the Pratt  Institute until 2019. Besides, Aleksandr took part in personal and group exhibitions in Russia, the Netherlands, Germany, England, Poland, USA. His works have been published in such publications as Extra Extra, De Gids, Calvert journal, Stedelijk Studies, De Groene Amsterdammer, Metropolis M, Martinez Gallery books.

No Gods, no masters 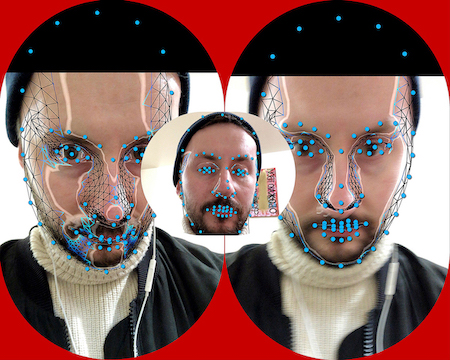