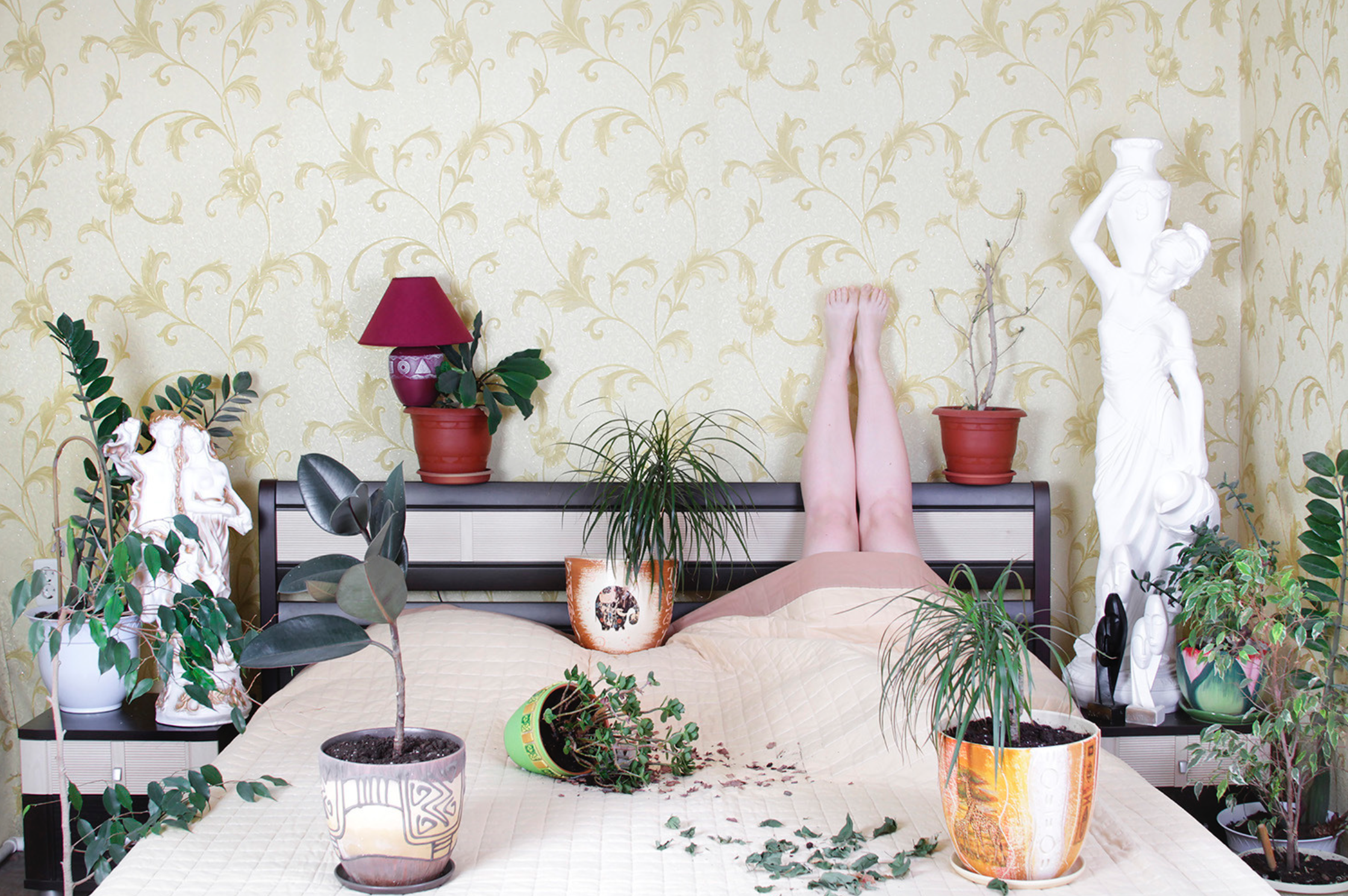 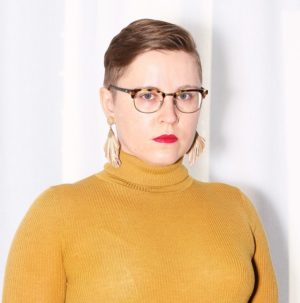 
The archeology of one's own identity through the family history that stacks in inner geological layers.


The artist is constantly sorting out her relationship with the world of objects, treating herself as a part of the metaarchive, of the reality’s will for self-order.

“But the archive is also that which determines that all these things said do not accumulate endlessly in an amorphous mass.”

Michel Foucault “The Archeology of Knowledge”

An artist of such varied projects – from keeping her own body in the forest thorns in the work “Assemblage” to issuing her own “Documents” in the Chelyabinsk region – can be hardly described. Especially the pieces that I did not see live – this always challenges an adequate description, and for installations it is basically impossible. Nevertheless, the artistic practice of Anastasia Bogomolova is distinguished by a well-defined, thoroughly thought-out artistic expression, which enables to perceive conceptual content in a detached manner. This text is just one of many speculative ways for establishing a single source, internal logic of development of an artistic language, or, for a more pragmatic taste, an artistic strategy.

Mom’s hard-to-obtain Yugoslavian shoes, colorful dresses, photos imitating fashion magazines, crumbling lipstick. “Lookbook” is an intimate story about oneself. Tired femininity strikes the artist in a form of a memory. The archeology of one’s own identity through the family history that stacks in inner geological layers. Grandmother’s and mother’s images usually stay in us in the form of phrases, character traits, eye color. Here these relations become visible and clear. Anastasia studies her internal personal archive and family archetypes with the scrutiny of an archaeologist, bringing her private memories to the level of objective questions about femininity in general, about the formation of a personality as such, about work and influence of memory.

The artist deals with the issues of identity’s isolation: “Maybe I’m just a number of women, my story is an archeology of femininity in my family”. The same space is transformed into an impersonal paranoid sewing workshop, where the author’s individuality is erased by the plural female images from photographs and by the quantity of objects: not one artist’s personal wardrobe, but there is an abundance of dressing tables and wardrobe items. Classifying, distributing, unfolding, composing, throwing away or saving are actions that people perform all their life unconsciously. Wardrobes and chests of drawers, the abundance of shelves and hangers, magazine scraps pasted in some kind of implicit order – along with the work of memory we witness a representation of internal and external ordering.

In the two-part project “Landscape”, the artist proceeds from clarifying relationship with the things of her family to constructing new connections with other people’s things that are forcedly close. When brown elephants, garden sculptures, souvenirs from the shelves of her former mother-in-law spread increasingly and attack the artist in the bathroom, Anastasia tries mimicry with houseplants, places herself in the landscape of packages, piles of clothes, comes under the rhythm of standing shoes. And each time she invents new ways of archiving everything in relation to herself and herself in relation to everything and comes to a compromise with the world of objects.

Documents, photographs, newspaper clippings about the meteorite fall hang on the white walls of the gallery. At first glance, the “Under the Dome” project is an art archive, which in the next rooms is supplemented with poetic frames – artifacts of the event. But this is not a sterile aesthetics of documentation, not a conceptual dry statement. Rather, pictures that were pasted on the walls in obsession, documentation outside the logic of the usual causal relationships, a sensory archive, the process of memorization itself. By means of space and objects, new relationships are built between the event and its representation, between the event and our memory. Human oblivion of a personal narrative here becomes the landscape oblivion. The facts of several events that forever changed the material and non-material environment are transformed into newspaper lines, a set of disparate facts for some bored historian, who will use them for his own thoughts.

Here the archive is represented in two states – at the destruction of habitual ties and the creation of new non-obvious causes and consequences, which so easily form an even neutral landscape, devoid of stories and contexts, like a person whose psyche endlessly moves episodes from the past into the invisible field of the unconscious. The artist measures each event with herself and herself with the event. Like a paranoid researcher, who has merged so much with his research that he now considers it his personal story, his own human biography.

The stories of the place, of the planet Earth, of a resident from the Chelyabinsk region, of the artist converge into one. Order reveals itself in the space of windows lying on the floor, archive notes, photographs. Anastasia works with the internal contradictions of photography, pushing the boundaries of the medium that often appears as impartial and documentary.

Anastasia takes archive into another dimension, complicating the concept to the limit, so that at some point she can abandon its simplest generally accepted interpretation and call her latest project “Assemblage”. The artist is constantly sorting out her relationship with the world of objects, treating herself as a part of the metaarchive, of the reality’s will for self-order. She exposes this existential order, which usually mimics the natural course of things.

“Assemblage” in this speculative reasoning can be called the most complicated type of archive, when the links between the compared parts are evident only to the artist, when at first glance the comparison is forced, the correlations are invented, constructed. Such “Assemblage” merges the objective natural past, the subjective human present and their inevitable collective future. There appears an exit from the landscape of one’s own memory to the landscape of body, to the surface of oneself, and assemblage is generated in the process of building new relationship with landscape. The artist herself acts as a landscape with deposits, geological layers, underground currents. After juxtaposing herself with herself, herself with the material world, herself with the event, the artist continues to revise her relationship with the neutral landscape. We see the landscape, to which she happens as an event.

Anastasia Bogomolova is an artist of the archive in the most complex sense of this concept: as a mobile, ever-developing system of connections between man and things, between a researcher and an event, between memory and the history of the planet. She does not just work with the archive as a tool for broadcasting and representing – her artistic thinking borrows some features of archiving with the help of visual exploration of alternative connections of reality.